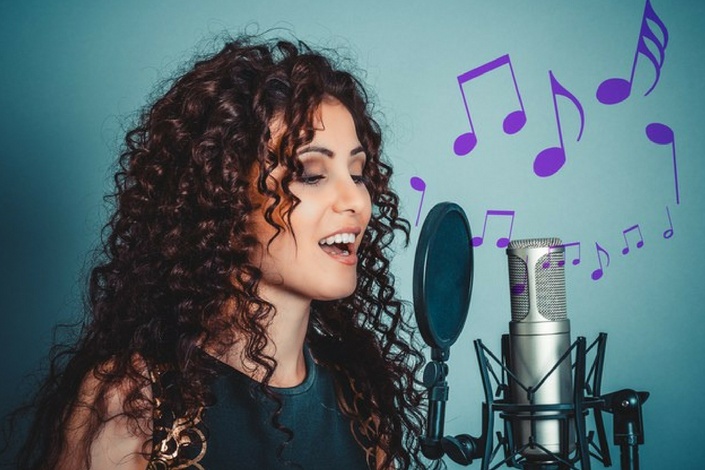 How to Sing High Notes Without Effort

Expanding Your Vocal Range the Easy and Natural Way

The coupon code you entered is expired or invalid, but the course is still available!

"It's the kind singing course I've been looking for most of my adult life. Serious with lots of practical exercises without having to leave my house." --J.A.

"I liked this course very much. The tutor was very clear and engaging. He made sense on every level and I know I will come back to this course again and again and keep up with the exercises to strengthen my voice I thank Ramesha for putting this course together." -- S. B.

Hit the high notes every time!

If you answered a resounding “yes” to any of these questions, this course is for you!

If you’re scared of high notes, you need to learn the correct technique, one that allows you to access your upper range without strain and to hit all the notes that your vocal cords are capable of with confidence and ease.

Many untrained singers try to hit high notes by pushing their voice. They squeeze their throat and increase the volume in order to prevent the voice from cracking during the process. In this course you will learn that the best, most reliable and comfortable way of singing high notes is by relaxing and expanding, rather than tensing and squeezing. High notes will soon become easy and fun!

This course is highly interactive! Videos provide explanations and exercises that will guide you to access and develop your upper range with comfort and ease. These videos will lead you step-by-step through the practice of the exercises, providing special instructions and reminders, and addressing the most common issues students tend to run into. You will also learn how to use these new tools when practicing a song that had been challenging or “too high” for you in the past.

I am available to answer questions and offer feedback. You can easily contact me through the course provider, Udemy.

Take action now! Master your upper range now, and express your full potential as a singer.

Who is the target audience? 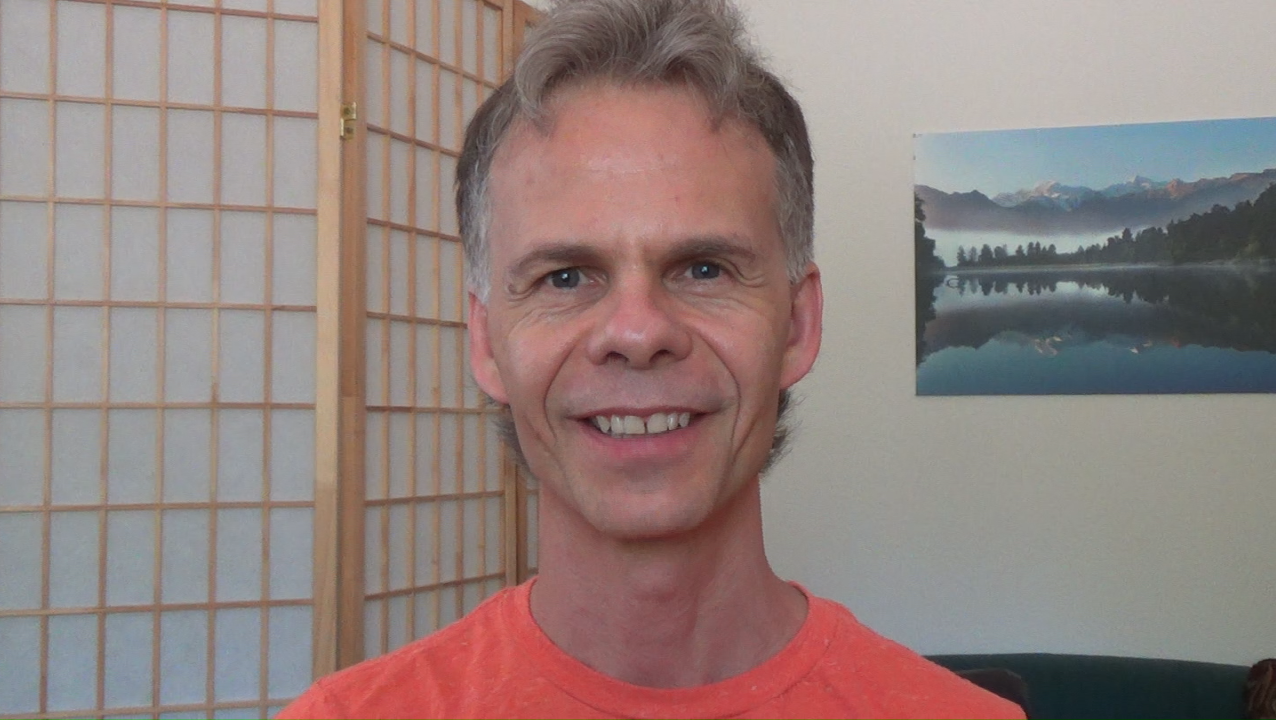 Ramesha Nani was six years old when he started classical guitar lessons at the Scuola di musica Colombo in Lugano, Switzerland. He began studying the violin in middle school, receiving his Diploma in violin performance from the Music Conservatory in Como, Italy.

After becoming disillusioned with music performance as a career, he turned to teaching music in middle school, quickly discovering that he had a gift for relating to students and opening their eyes to the wonders of sound.

During this time he started singing with rock bands. However, he felt the need to increase the range and flexibility of his voice; and so he began taking singing lessons from renowned Swiss-Italian soprano, Giovanna Zaugg-Casella. In the seven years that he worked with Madame Zaugg-Casella, Ramesha discovered a versatile tenor voice that he can apply to many different musical styles, as well as a thorough knowledge of how the voice works.

Ramesha met his wife, Bhagavati, when they performed together at Ananda Assisi and moved with her to the United States in 2006 in order to participate more fully in the music ministry of Ananda. Ramesha is in demand as a vocal instructor; in addition to in-person lessons, he teaches online to students throughout the world.

From 2010 to 2013 Ramesha lived in Los Angeles, CA. In addition to teaching voice, he still plays violin and guitar as part of his music ministry with his wife, Bhagavati Nani. They both are part of the singing quartet "The Joy Singers", whose mission is to share positive, uplifting music. He's also a member of the NAMTA, the North American Music Teachers Association.

In 2013 he moved back to Ananda Village, in Nevada City, CA to help lead Ananda Music worldwide.

When does the course start and finish?
The course starts now and never ends! It is a completely self-paced online course - you decide when you start and when you finish.
How long do I have access to the course?
How does lifetime access sound? After enrolling, you have unlimited access to this course for as long as you like - across any and all devices you own.
What if I am unhappy with the course?
We would never want you to be unhappy! If you are unsatisfied with your purchase, contact us in the first 30 days and we will give you a full refund.
off original price!

The coupon code you entered is expired or invalid, but the course is still available!